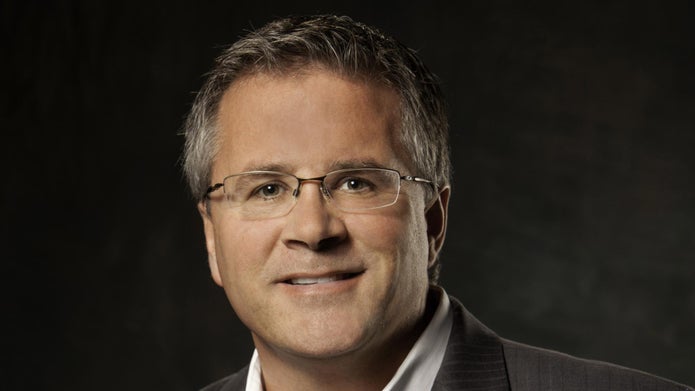 The awards will be presented at Opry Studio following a Grand Ole Opry concert by Larry Gatlin, Charlie Worsham, The Willis Clan, Lee Greenwood, and more.

For 30 years, a group of Berklee students have spent their spring break in Nashville, getting an intensive, in-depth look at the music industry and gaining invaluable insight through clinics and workshops with accomplished alumni artists, songwriters, producers, and engineers. The trip, which began with five students, has grown to 120 students per year, led by Pat Pattison, professor of songwriting, and Stephen Webber, program director for music technology at Berklee’s Valencia campus. More than 3,000 students have attended the program since its inception.

“When Pat Pattison first let some students follow him to Nashville all those years ago, he had no idea that thousands would eventually follow, hundreds of lives would change, and Berklee and Nashville would never be the same,” said Webber. “When I joined the trip 21 years ago, it was instantly apparent that Berklee in Nashville was the single most incredible educational experience I’d ever witnessed. I’ve felt that way every year since.”